Visible Ores is a texture pack for Minecraft that aims to make mining ores much easier and faster. It does this by using OptiFine features, however the pack reveals its full potential when coupled with shaders that allow it to further increase the visibility of ores in caves.

We recommend using the LabPBR version, the latter allowing each block to have its own blocklight💡 color (diamonds glow cyan, redstone glows red) unlike the other versions which have a blocklight overlay.

Visible Ores comes in the form of an add-on for Minecraft, meaning it can come as a complement to any other texture pack or mod.

In order for the texture pack to work, you need to make a few simple changes in the Minecraft settings. Go to : Options > Video Settings > Quality then set “Emissive Textures” to ON and “Connected Textures:” to FANCY or FAST : 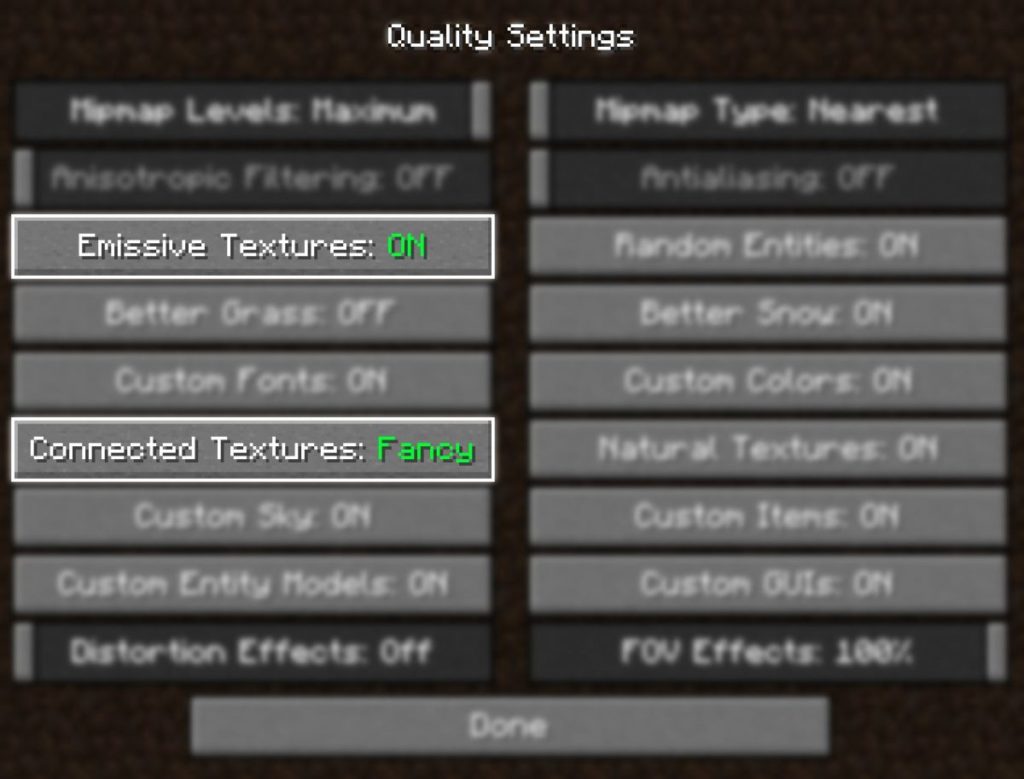 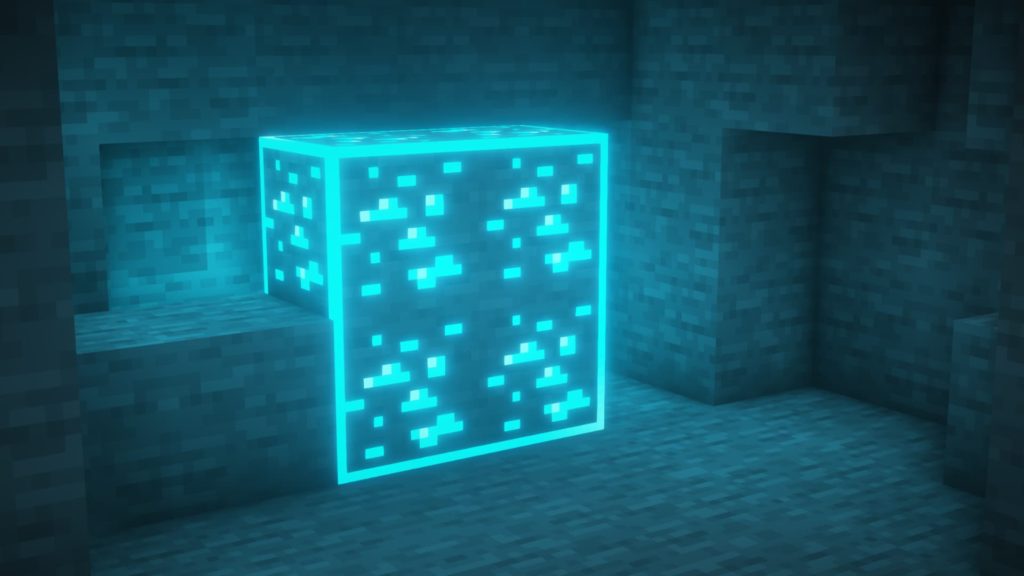 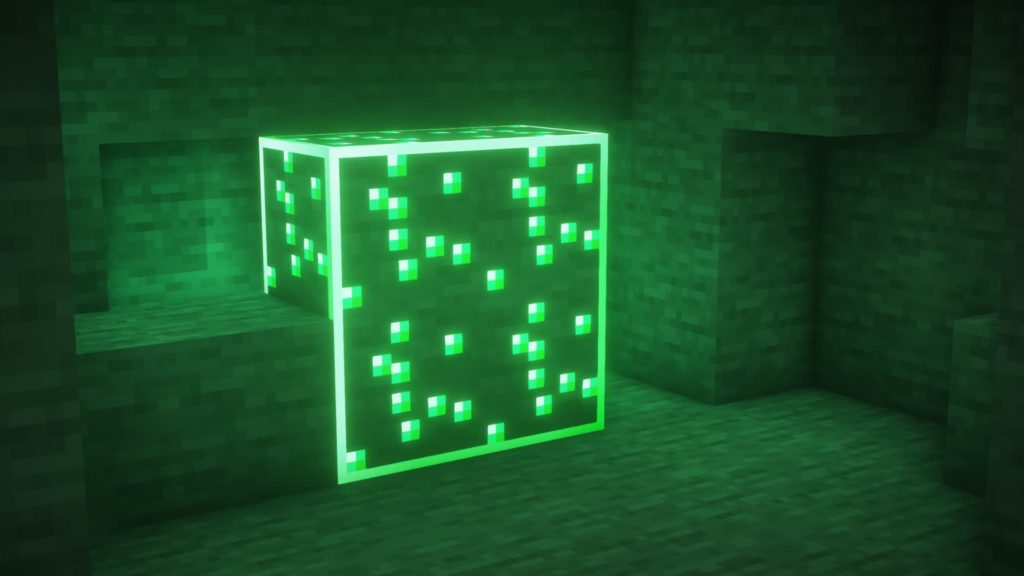 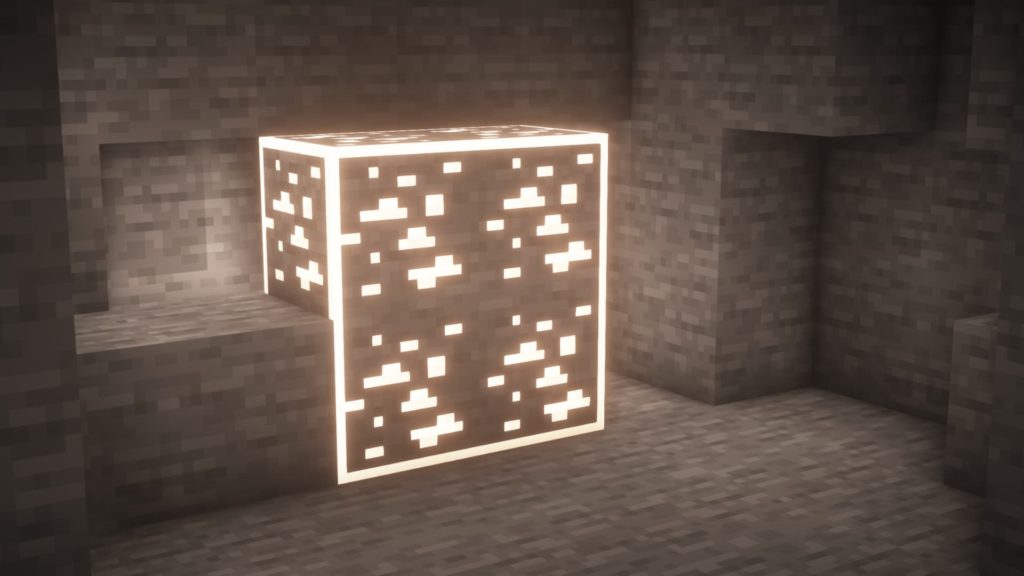 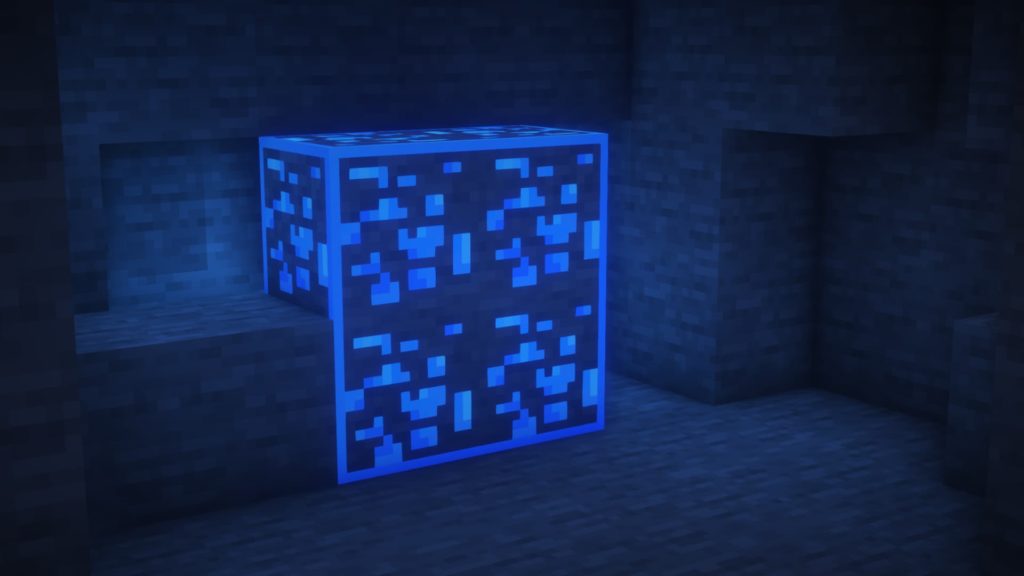 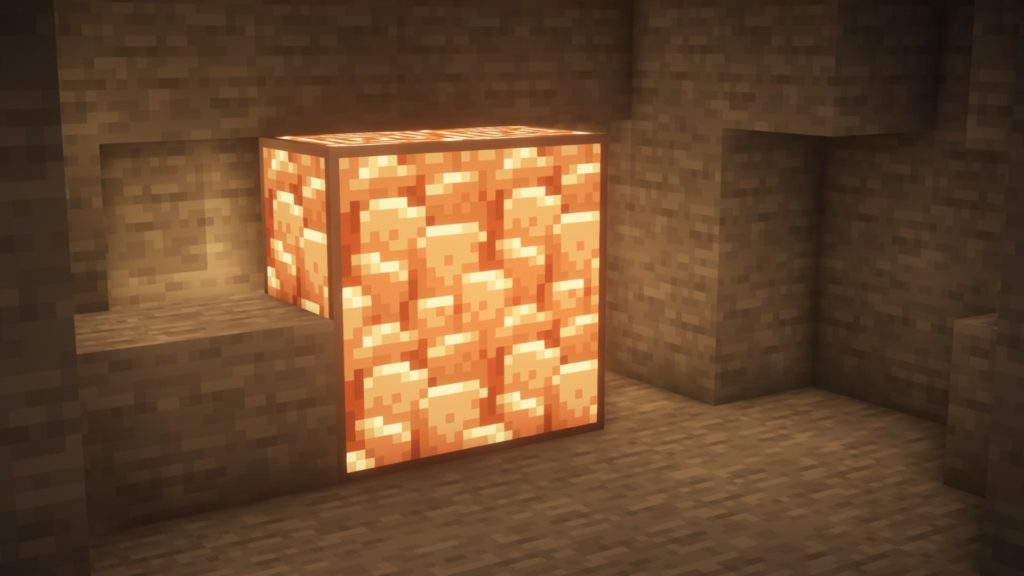 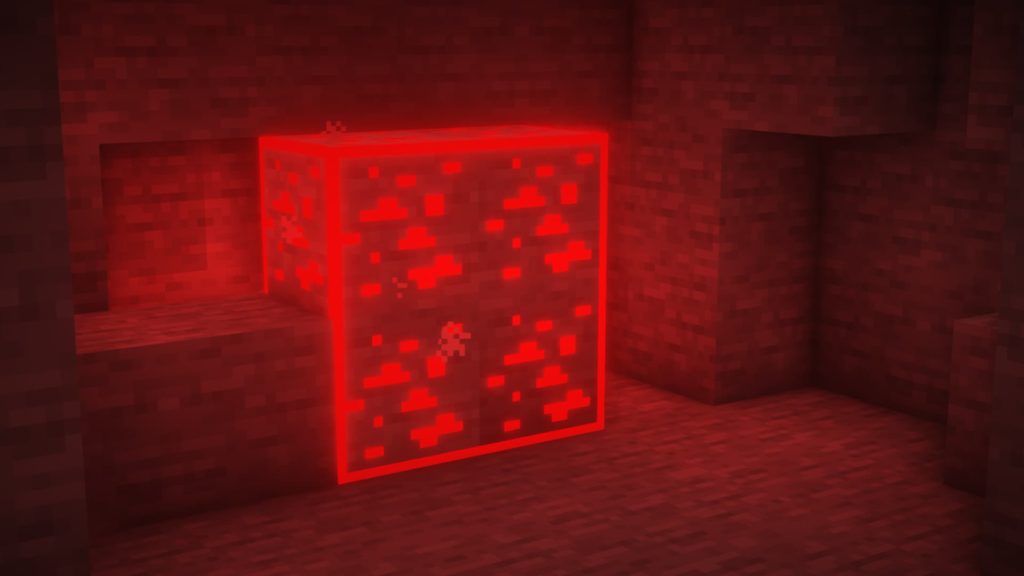 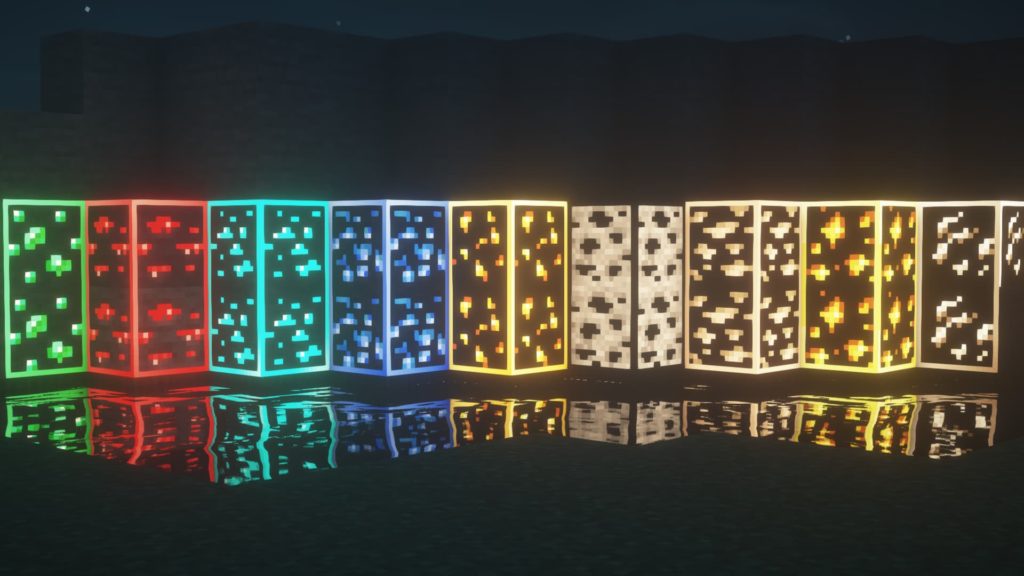 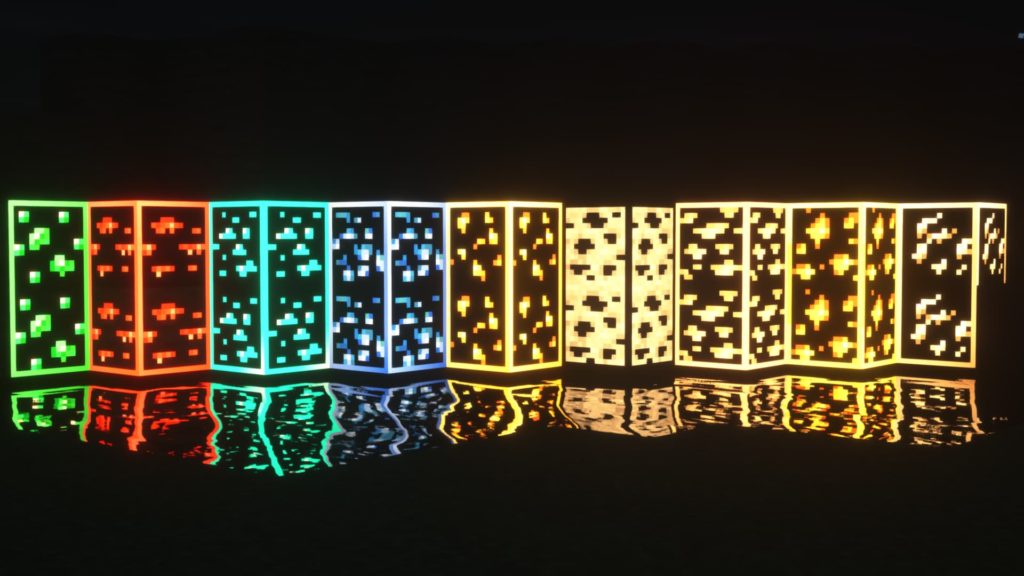 We are prepared to help and look for solutions to your problems, We are dedicated and love what we do😉

Warning! we are under maintenance, some functions temporarily do not work.